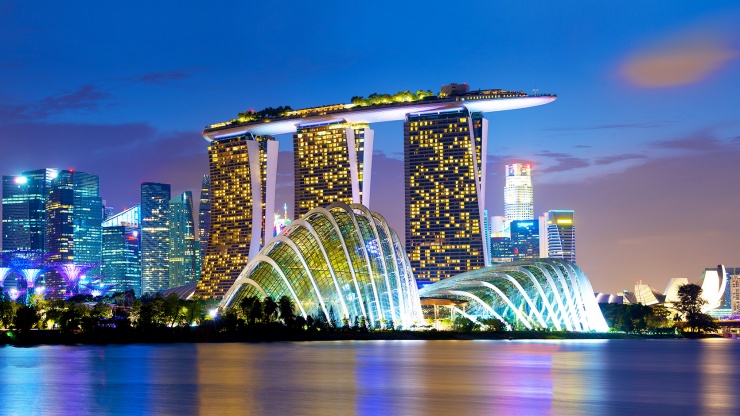 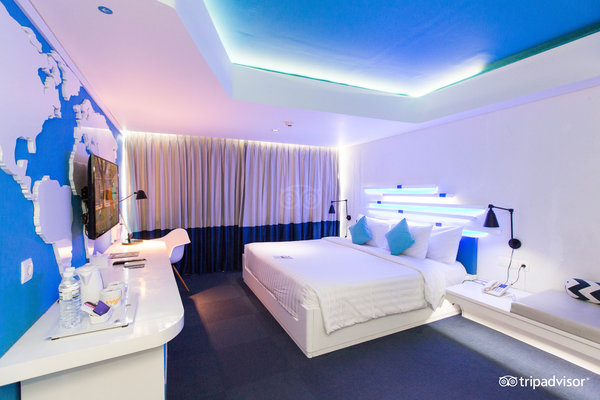 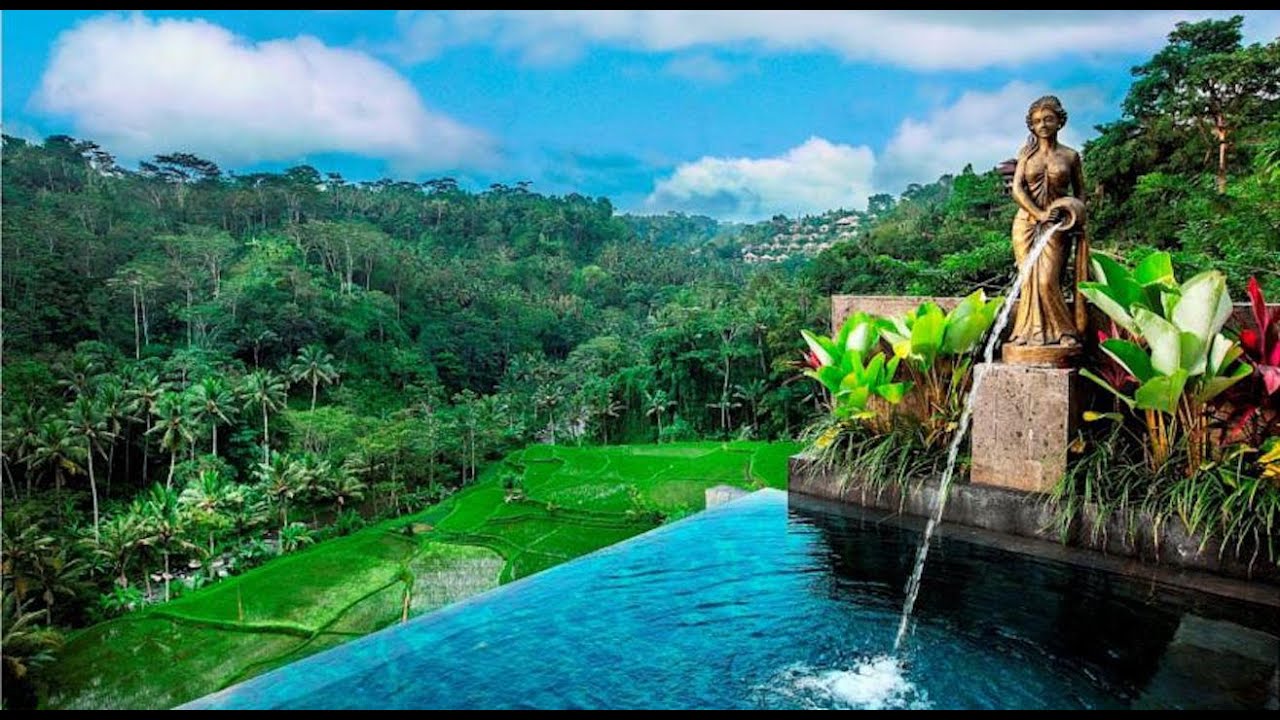 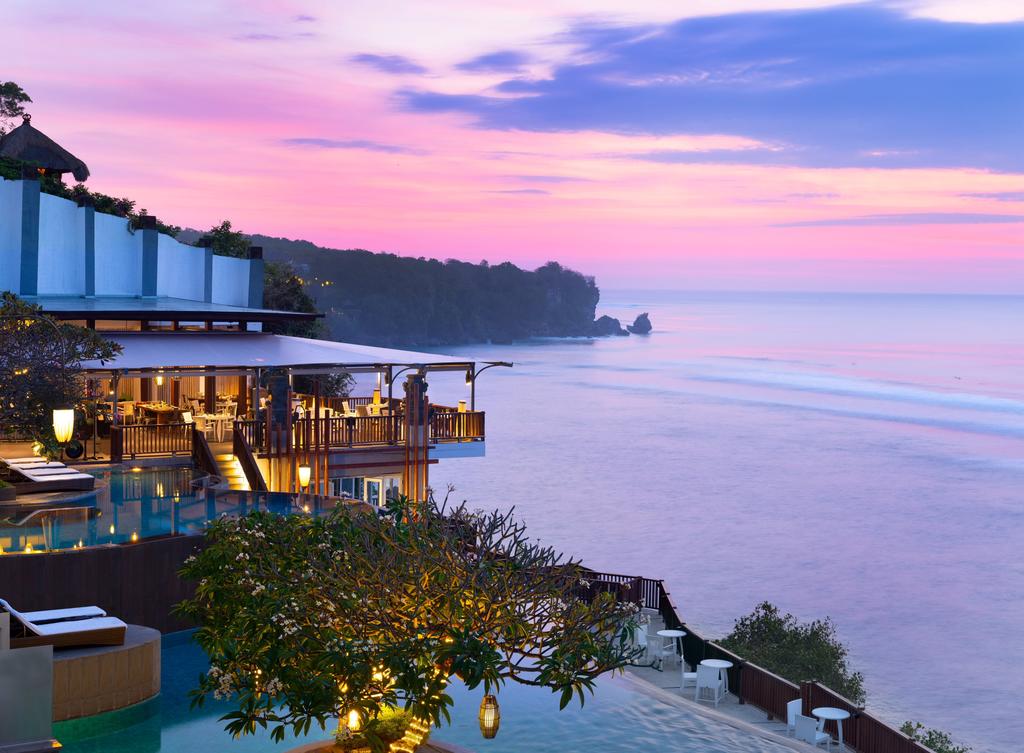 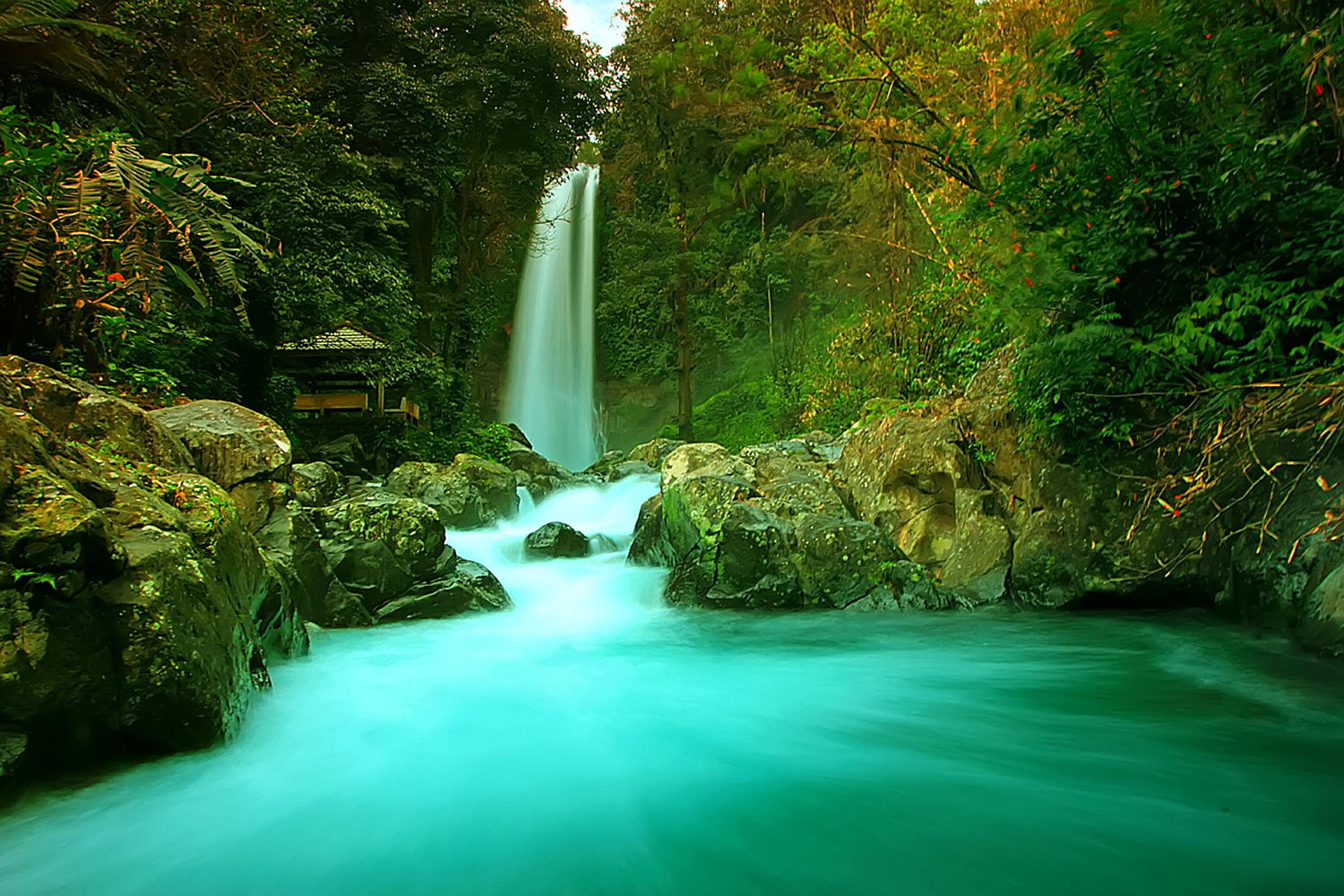 Welcome to Bali! Post-immigration and custom procedures, you will be greeted by our local representative who will assist you with transfer to your hotel in Bali. Afterwards, check in at your hotel and enjoy refreshments. Rest of the day will be at leisure. Stay overnight.

Kintamani Tours :- The Kintamani tours guide you around some of the most desirable and beautiful areas located in the northeast of Bali including incredible views of the Mount Batur volcano and the lakes of the area. As well as witnessing this incredible and dominating feature of Bali from this Godly position you will visit a refined selection of some of Bali`s most interesting and beautiful temples and historical features including ancient carved ruins. As with most tours the eight hour tour begins at 9am at your personal hotel where air conditioned transport to the first locations that are traditional markets where cheap and beautiful gold and silver where can be purchased and examined as well as carving of grand size and smaller examples that may make practical gifts or souvenirs. stay overnight

Tanah Lot Sea Temple, one of Bali’s most photographed. Perched atop an enormous rock, the temple is completely surrounded by the waters of the Indian Ocean.

Good times mostly end leaving behind a trail of golden memories to cherish. After breakfast today, spend some time at leisure and enjoy some last minute shopping depending on your flight schedule. Check-out from the hotel and get transferred to the airport to board your return flight.

Bali is part of the Coral Triangle, the area with the highest biodiversity of marine species especially fish and turtles. In this area alone, over 500 reef-building coral species can be found. For comparison, this is about seven times as many as in the entire Caribbean. Bali is the home of the Subak irrigation system, a UNESCO World Heritage Site. It is also home to a unified confederation of kingdoms composed of 10 traditional royal Balinese houses, each house ruling a specific geographic area. The confederation is the successor of the Bali Kingdom. The royal houses are not recognised by the government of Indonesia; however, they originated before Dutch colonisation

hotel name: berry glee Built for the young and young at heart, Berry Glee Hotel is what you need to get all the excitement during your holiday in Bali. Strategically located at Jl. Raya Kuta, Berry Glee Hotel with take you to a brand new experience supported by the cool interior and lively facilities for anything you want and need. Pick one of the fun themed room and rest easy like a star.